Russell is a founding director of MiX, and with over 35 years in the industry, Russell has led projects for many of our clients, including the likes of Conde Nast, Derwent London, Havas, Kingsley Napley, Mizuho, National Australia Bank, Ninety One, SMBC, WaterAid and Which?

YOU HAVE HAD AN INTERESTING CAREER AND ROUTE INTO THE IT INDUSTRY,
WHICH AT ONE POINT INVOLVED TANKS! TELL US ABOUT IT.

I started my working career in what I think was the golden era for IT when PC’s were standalone devices, Windows was yet to be invented, and the only devices that had a GUI interface, that we take for granted today, were Apple Mac’s.

From leaving school, I started out working for the Ministry of Defence working for a procurement branch procuring parts for the Chieftain Tank and subsequently the Challenger Tank. Although working with tanks was any ‘boy’s dream,’ having been introduced to the tank’s computer systems, my interest was peaked, and I realised that I wanted to get more involved in technology.

I left the MOD and joined a small start-up IT company manufacturing their own computer systems, initially as a buyer and later an installation engineer. After a great few years, the fortunes of the IT company were a bit ‘up & down,’ and eventually it went bust. However, what I had learned during my time there has proved to be invaluable and set me on the right track.

Jobs in IT during this period were ‘few and far between’ and therefore, I took up a position as a ‘buyer’ for a large shipping company procuring engine spares for UK coastal oil tankers. Although this job was a far cry from IT, I had a lot of fun while I was there and met some real characters both on land and at sea.

An opportunity presented itself to work for a large accountancy firm procuring IT systems and software. Shortly after I joined the firm, it merged with another large accountancy firm making Ernst & Young, one of the ‘big 5’. During the merger, a lot of the IT staff left, which presented me with an opportunity to move into the Network Team. Following years of training and hands on experience installing Apple Mac and PC networks, enterprise servers, etc. I worked my way up to head the network and enterprise systems group for EY in the UK. 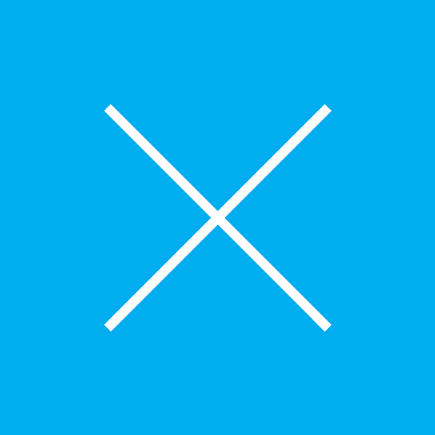 “As always, our priority remains our team, and as directors, we will do whatever is possible to keep investing in and supporting their career aspirations.”